Tomáš Petrů shares his analysis on the attitude of the Indonesian ...

20 Years Later, The Legacies of 9/11 and the War on Terror Have Only Just Begun

A book launch for a new anthology of Taiwanese short stories and discussion ...

No Arab historical figure is more demonized than the Egyptian literati-turned-Islamist Sayyid Qutb. A poet and literary critic in his youth, Qutb is known to have abandoned literature in the 1950s in favor of Islamism, becoming its most prominent ideologist to this day. In a sharp departure from this common narrative, Šabaseviciute offers a fresh perspective on Qutb’s life that examines his Islamist commitment as a continuation of his literary project. Contrary to the notion of Islam’s incompatibility with literature, the book argues that Islamism provided as Qutb with a novel way to pursue his metaphysical quest at a time when the rising anti-colonial movement brought the Romantic models of literature to their demise. Drawing upon unexplored material on Qutb’s life—book reviews, criticism, intellectual collaborations, memoirs, and personal interviews with his former acquaintances—Šabaseviciute traces the development of Qutb’s thought in line with his shifting networks of friendship and patronage. In a distinct sociological take on Arab intellectual and literary history, this book unveils the unexplored dimensions of Qutb’s involvement in Cairo’s burgeoning cultural scene. 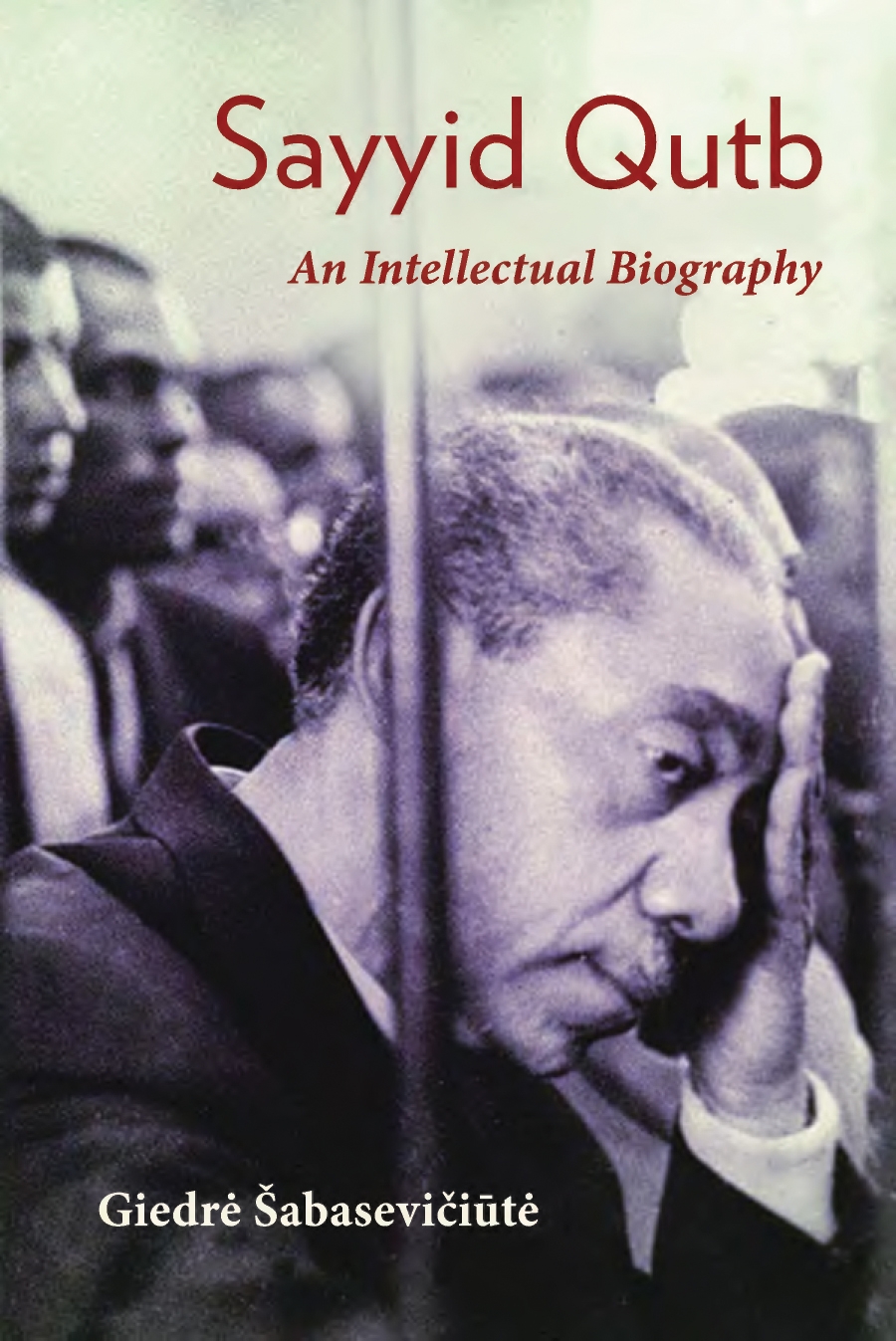