Oriental Studies and Research (not only) in Central Europe

The symposium was thematically both intertwined and diverse. Similarly heterogeneous were the specializations, backgrounds, and origins of our twenty-two speakers, who arrived from various corners of the world such as the United Kingdom, all countries of Central Europe, and also Turkey, Iran, and Malaysia. Their papers clustered in seven panels dealt with a wide range of topics from the development of disciplines and crucial institutions, to ancient Oriental studies, Asian and Middle Eastern artifact collections, digital humanities including databases, online exhibitions and “study rooms”, oral history, film material, photography and travelogues by specialists and lay travelers alike and many more.

In spite of this diversity, there was a high degree of interconnection. These linkages were embodied, inter alia, by personalities crucial for the development of a particular field: Orientalists such as Bedřich Hrozný, Alois Musil, Jaroslav Průšek, Jaroslav Černý, Armin Vambéry, Lájos Ligeti, Jan Rypka, Vincenc Lesný, the collector Eduard Glaser, the film-makers Sís and Vaniš, etc. That is why it was not uncommon to hear mentions of these names throughout multiple papers and sessions. Another connecting aspect was the role of a particular institution, connected – again – to some of the aforementioned figures.

Another amazing feature of the papers was their high degree of contextualization, both regional and temporal. The presentations made us acutely aware of both the personal as well as institutional plights against the backdrop of the difficulties and ramifications of dire historical contexts, be it World War I, the Nazi occupation, Communist dictatorships and the polarization of the Cold War. Yet, the scholars persevered in spite of all the odds and did their utmost to develop and foster their fields and disciplines, often more than just one.

This friendly yet highly expert gathering, held in the venerable main building of the Czech Academy of Sciences (Day 1) and the charmingly luxurious Villa Lanna (Days 2 and 3), facilitated many lively discussions and impetuses for further projects and initiatives. Furthermore, the integration of technology and historical information has stirred discussion of making valuable data and almost forgotten information made available to a network of scholars with a multidisciplinary background.

Lastly, it is our sincere hope that a similar symposium on the historiography of Oriental Studies will be organized every two years, either in Prague or elsewhere around (not only) Central Europe.

Oriental Institute of the Czech Academy of Sciences 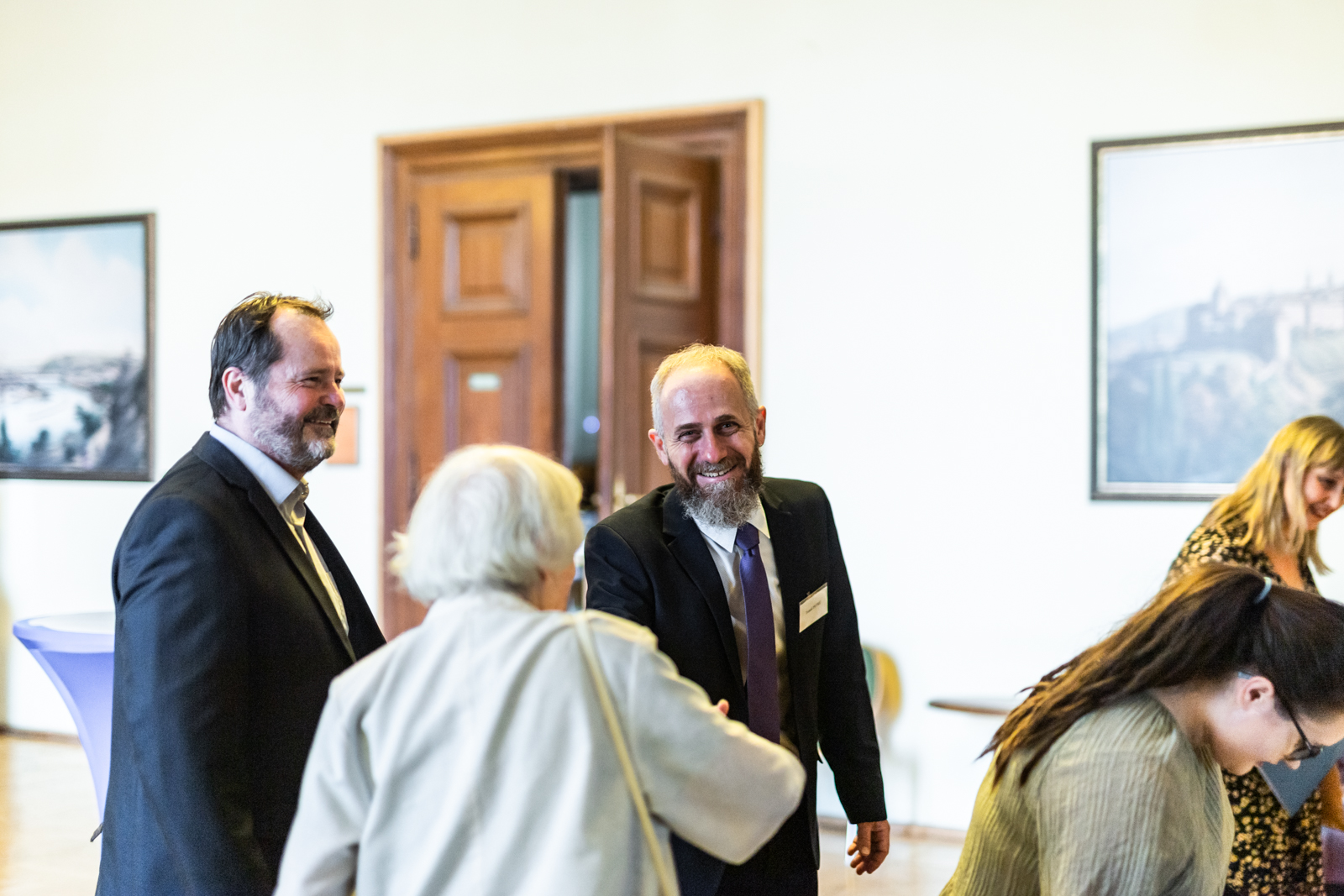 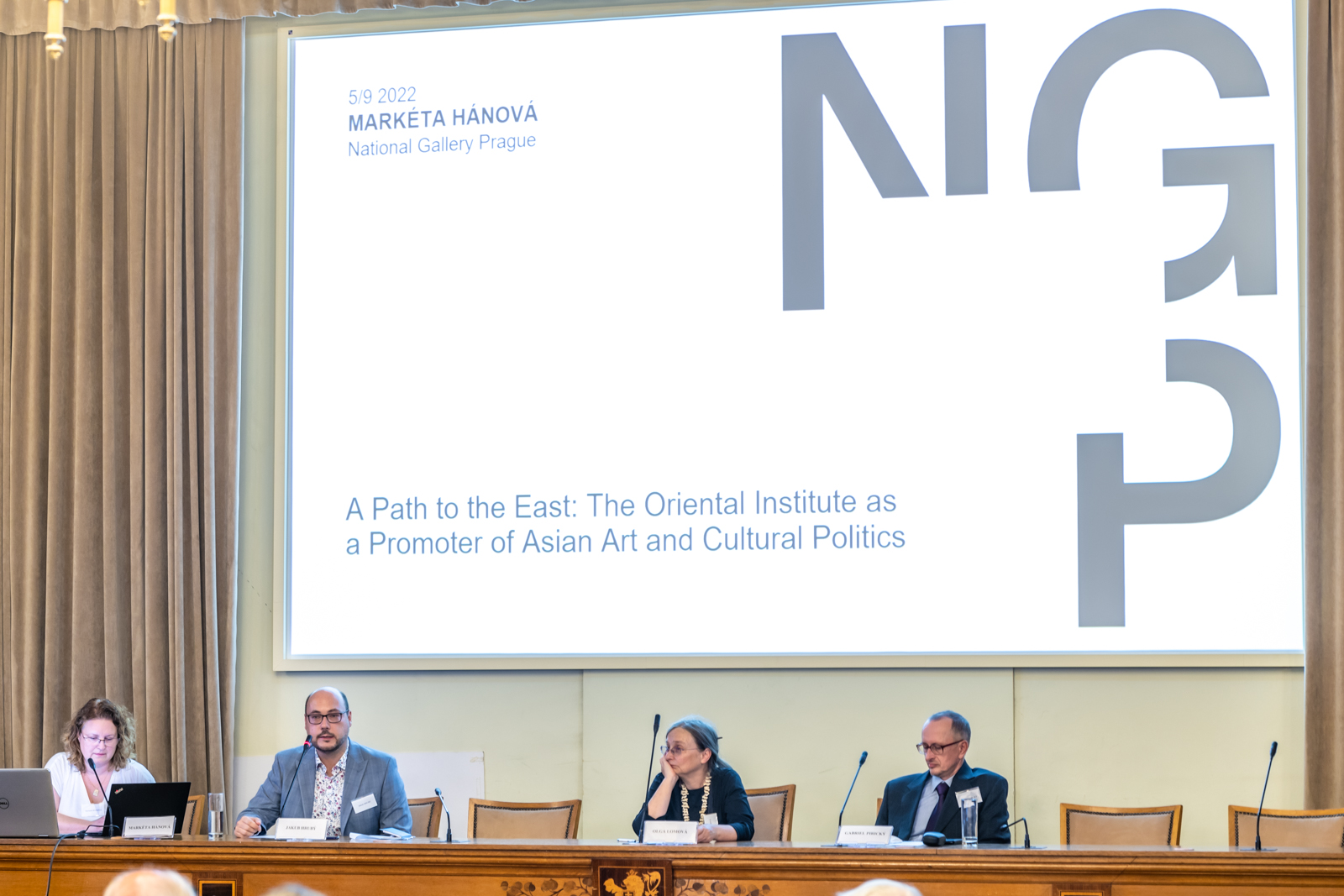 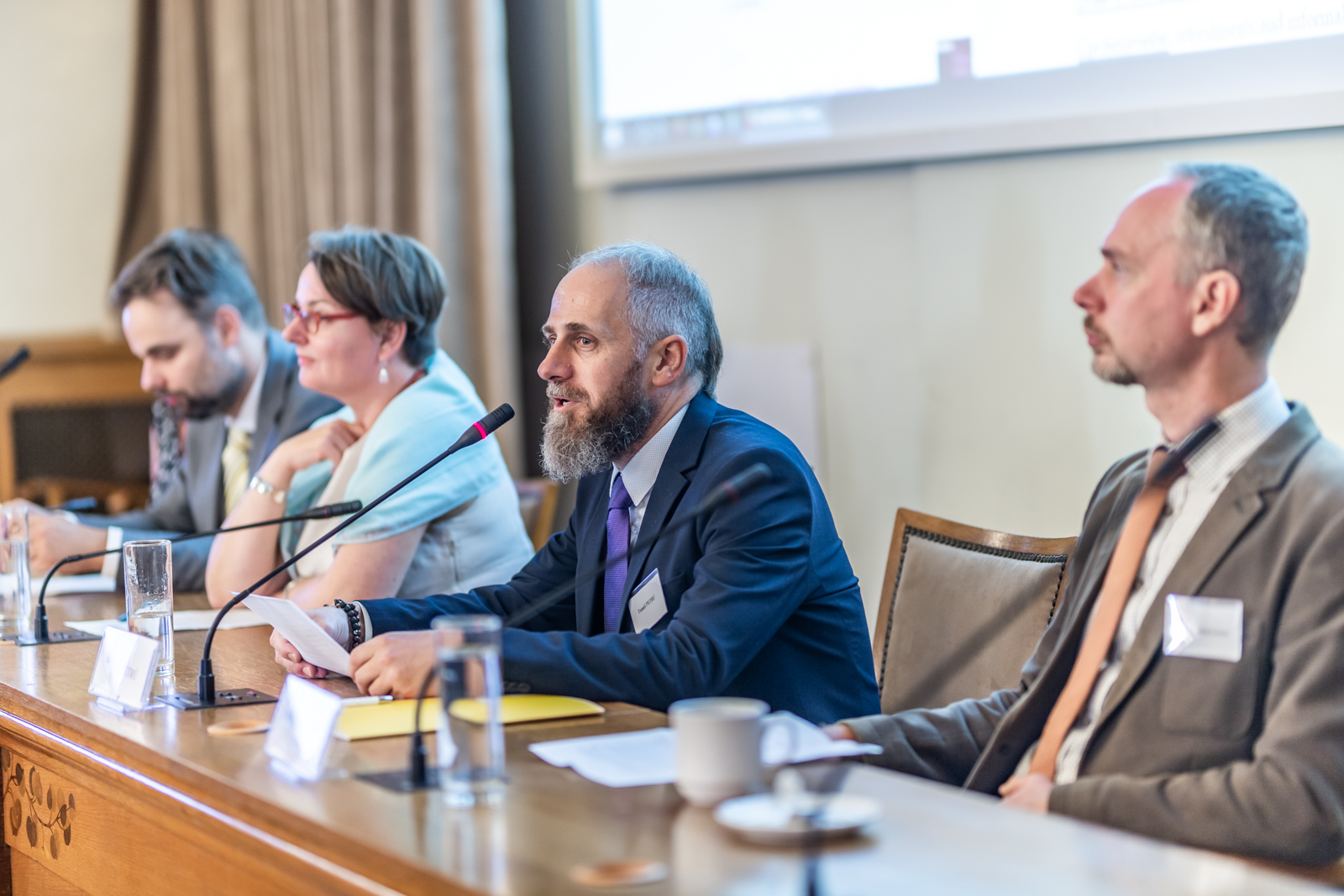 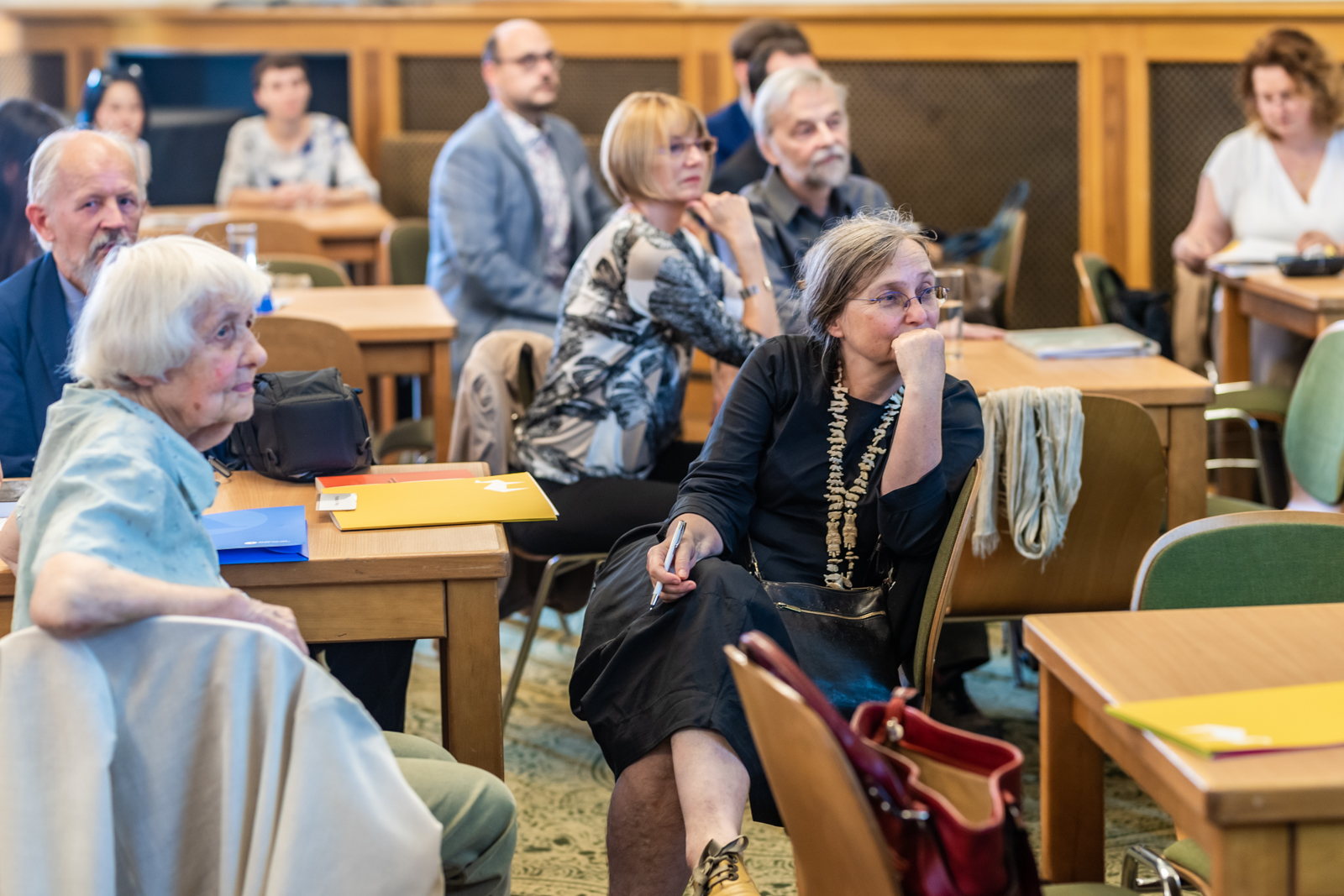 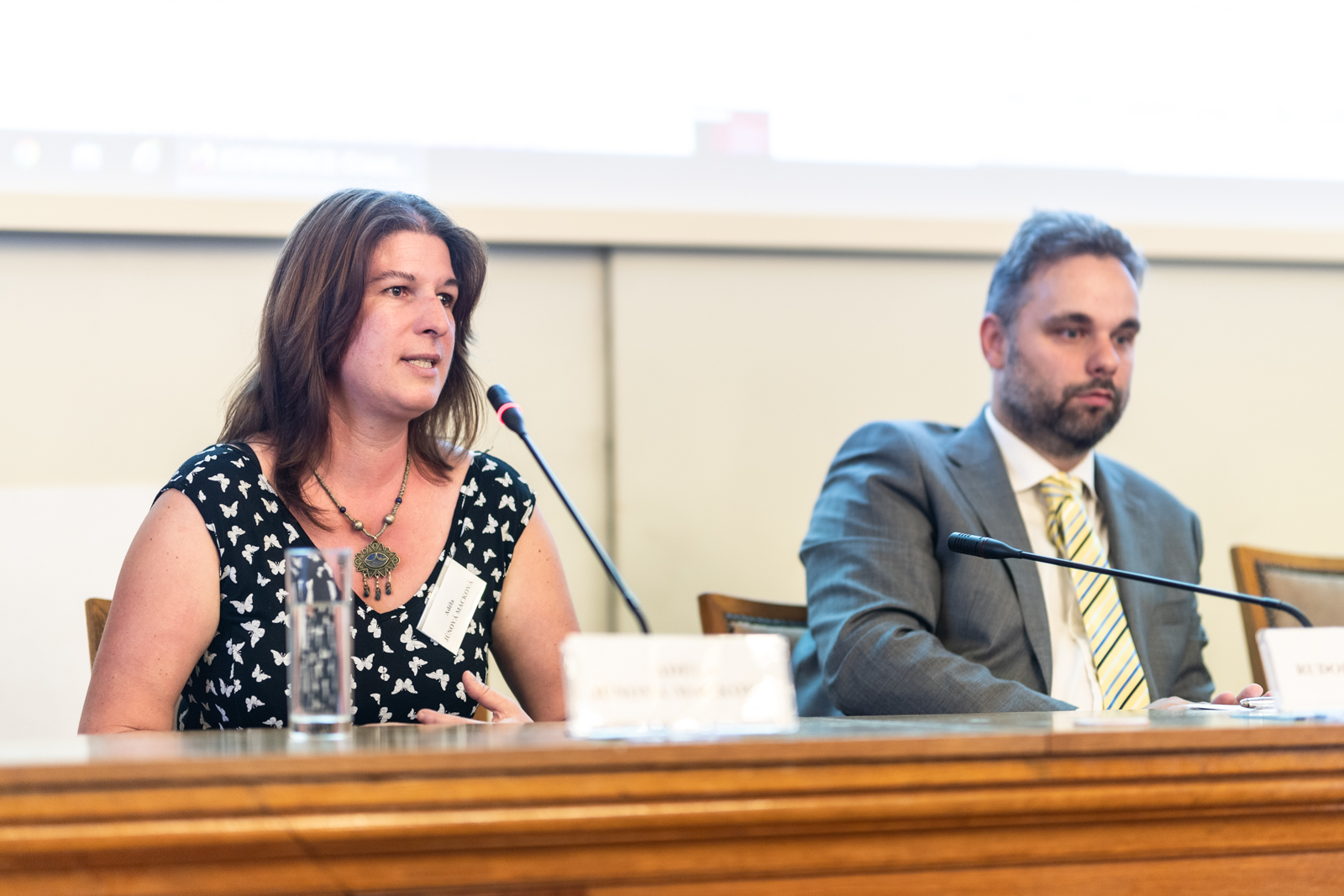 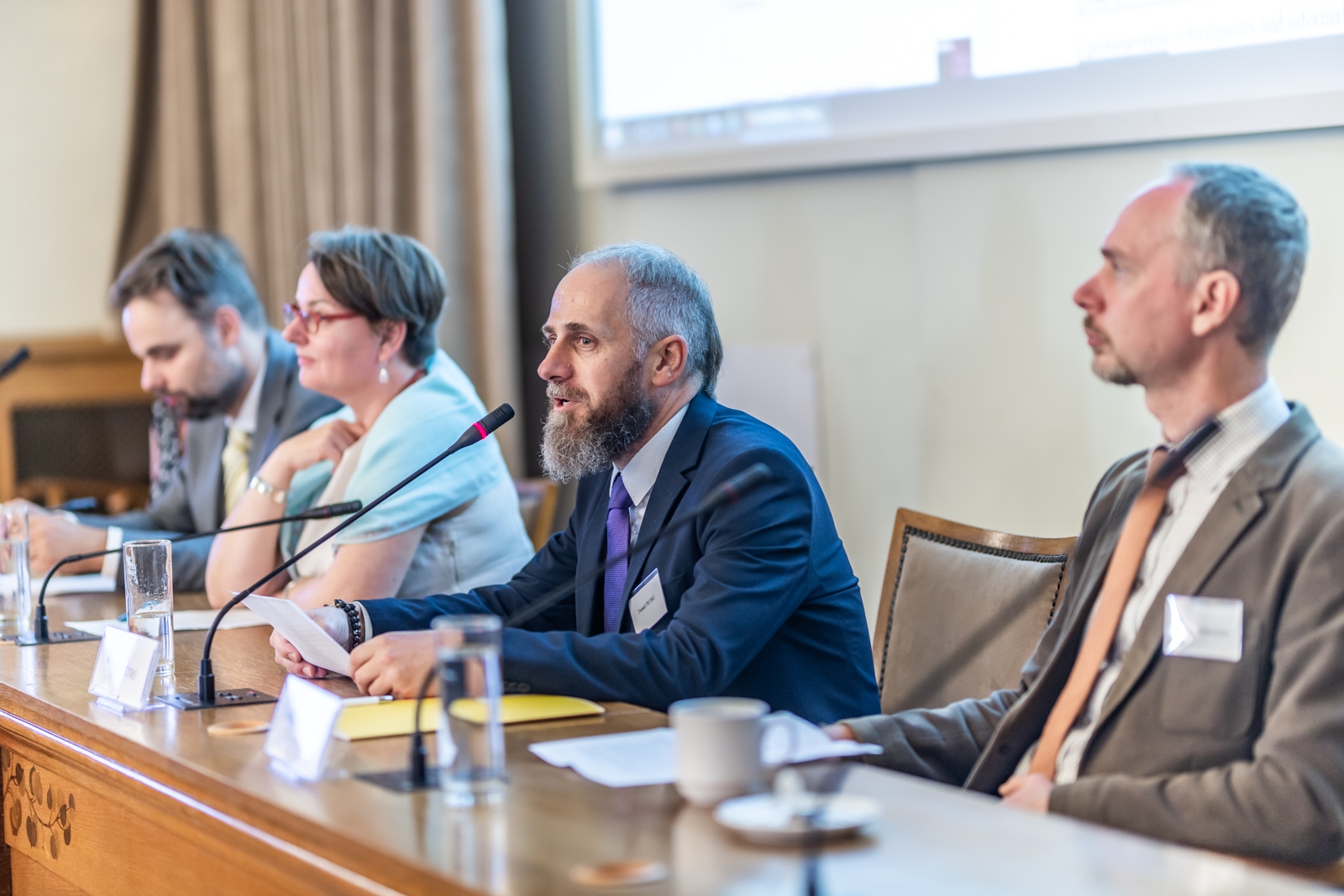