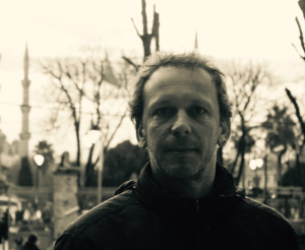 Department of the Middle East

2012  Ph.D. in Ottoman History, School of Oriental and African Studies (SOAS), University of London – Thesis: “The intellectual's dilemma: Ahmet Rıza and Mehmet Sabahettin on reform and the future of the Ottoman Empire.”

2013-2014  The Institute of Ismaili Studies, London – Lecturer in history of the Islamic world

Other academic and administrative positions

Membership in academic societies and bodies