Article
James Madaio. "The Narrative Shape of Orthopraxy: Storytelling, Dharma, and the Path to Liberation in Advaita Vedānta". The Journal of Hindu Studies Volume 14, Issue 3 (November 2021): 326–377 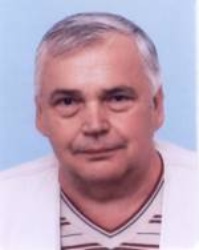